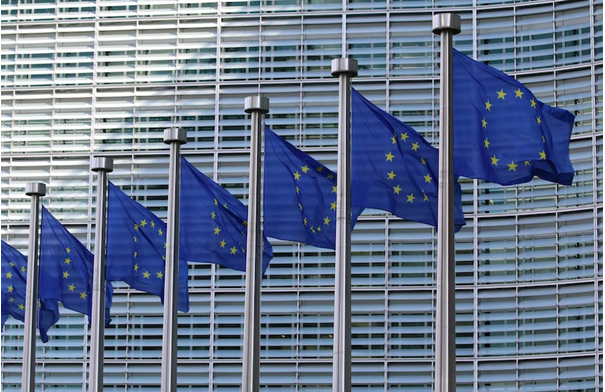 The European Union (EU) is nothing but an association between different countries in Europe. Not all countries are members of the EU. The member states set their own rules, but the EU controls them. However, as a member of the EU, you still have the option to disagree with its rules.

The European Parliament is elected by the people and is the largest body in the world with 705 seats. Its president is Roberta Metsola, a Maltese politician. Sessions are held in Strasbourg or Brussels. Germany has the most seats in this parliament, Malta the least. Elections are held every five years.

Malta and the European Union

Malta has been a member of the European Union since 1 May 2004. The archipelago is  governed by the political Labour Party led by Robert Abela. The country is known for the rapid development of its service sector, such as Tourism. Transport and high-end electronics manufacturing have also become fast-growing sectors. The European Union promotes economic cooperation. Borders within states have been removed by (among other things) the Schengen Agreement. There are no more border controls and therefore no import duties. There are still controls at airports and in some countries (e.g. Cyprus, Romania, Croatia, and Bulgaria), but these countries no longer have import and export duties. This has made exports a lot easier. There is free movement of goods as well as services, (professions) people and money. As a citizen, you can open a bank account anywhere, with the rules that apply in that country where the account is opened.

World heritage is heritage of both man-made (cultural) and natural monuments. It is heritage that is considered irreplaceable. Of great importance is the protection of this heritage, for which UNESCO exists. UNESCO (part of the United Nations) lists this heritage (World Heritage List) so that immediate protection applies. At the time of writing, there are 900 monuments on this list. UNESCO’s mission is described in a treaty, and the list is part of it. The organization works closely with EU projects to protect and promote cultural heritage.

There are three World Heritage Sites in Malta. These are the capital Valletta, the Megalithic temples and the Hal Saflieni Hypogeum. There are seven temples in Malta, of which the two on the island of Gozo are the oldest temples, dating back to the Bronze Age. These temples are the oldest freestanding temples in the world, even older than the pyramids in Egypt. The temples on Malta are part of an architectural tradition that existed around 3600-2500 BC.

The Hypogeum of Malta was used as a burial site and was discovered in 1902. It dates from the same time as Malta’s temples and is considered one of the most important historical structures in the world.

Valletta is associated with the Order of St John of Jerusalem. The city dates back to 1565 after the Great Siege. The city has hundreds of historical buildings in a relatively small area, which makes it unique.