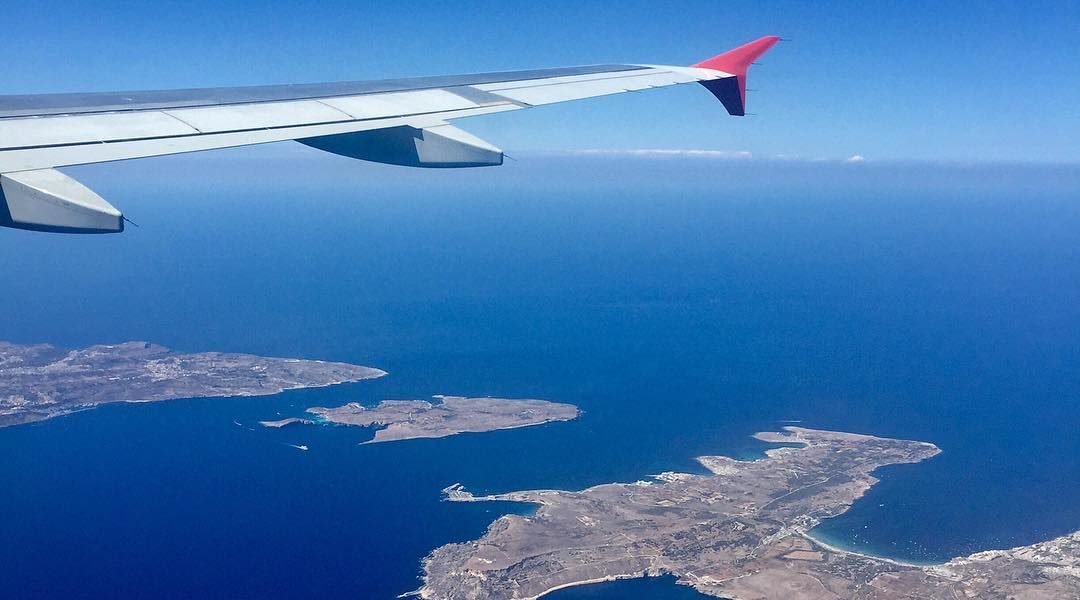 How the islands came to be

Malta is a group of islands in the Mediterranean Sea. The islands vary in size and the whole group consists of several islands such as:

Scientifically, you can prove that the continents were driven apart. This is because the earth is hot and hot rock rises, causing land to fracture and shift. This is not something from the past, but is still happening today. We, as continents, will probably look very different in millions of years.

How was Malta formed?

Malta was completely underwater, on a submerged oceanic ridge. These ridges extend 80,000 km underwater. As plates shift, a force is released that pushes the ridges up, raising them above sea level and creating islands. This is accompanied by a lot of steam, heat released from the earth. Enough force should be created to push up a ridge and create an island far enough above the sea.

History of the islands

People came to Malta five thousand years ago, but there are still many mysteries around them. It is believed that these inhabitants lived in caves and made the first things in Malta, such as axes and pottery. After the caves, the inhabitants lived in the clay huts you can still see on the islands today. These are round huts built of small stones.

Since then, Malta has undergone many changes. Malta’s history is immense and you can see this history in the capital valletta during the films: the Malta Experience and the Malta 5D. The latter is a 5D movie where you get a kind of virtual experience that makes you feel like you are in the middle of the film. Because of the complexity of history, it is highly recommended to go and see one of these two films during your stay in Malta.

The inhabitants of the islands are called Maltese and they speak Maltese, which is a Semitic language because it is a mixture of five languages. Every resident also speaks English, which is the second spoken language. 97% are Catholic and the islands have about 376 churches in the villages. In Malta, as elsewhere in the world, church attendance is declining to about 1% a year. Meanwhile, almost 600,000 people live in Malta and that number is still growing.