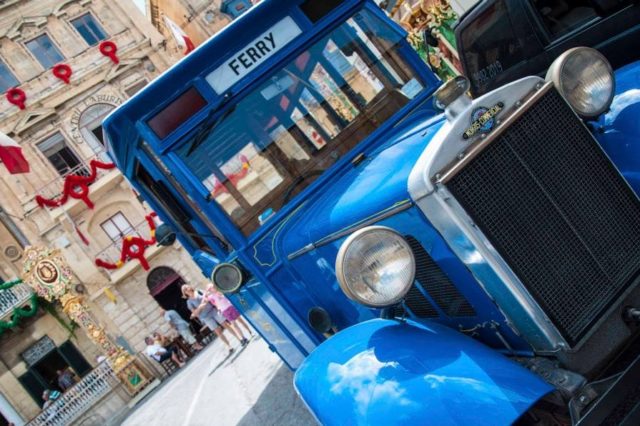 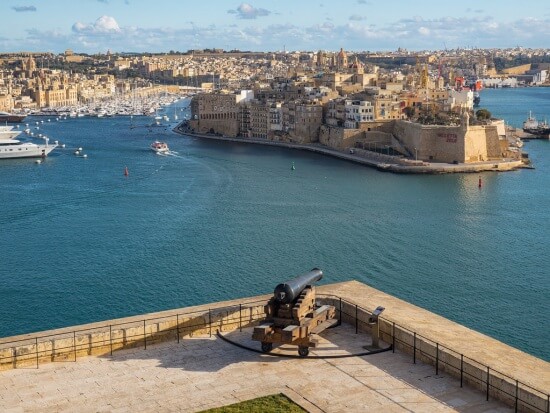 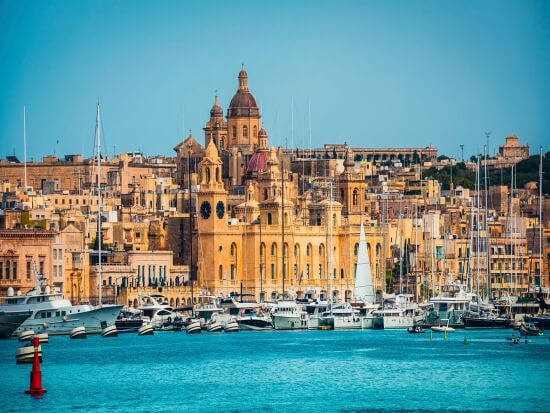 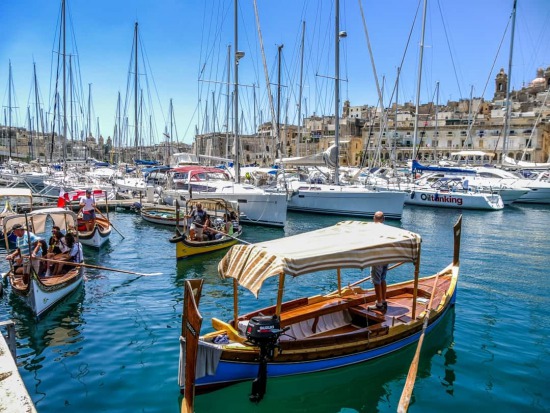 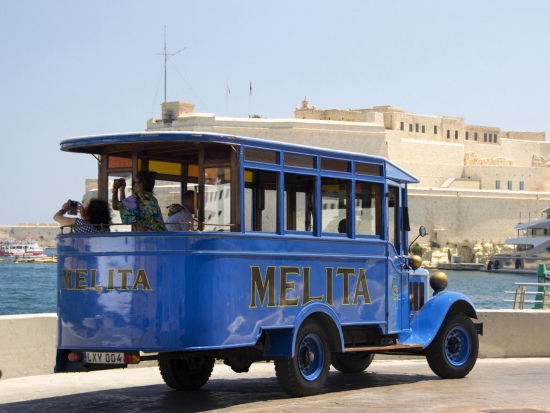 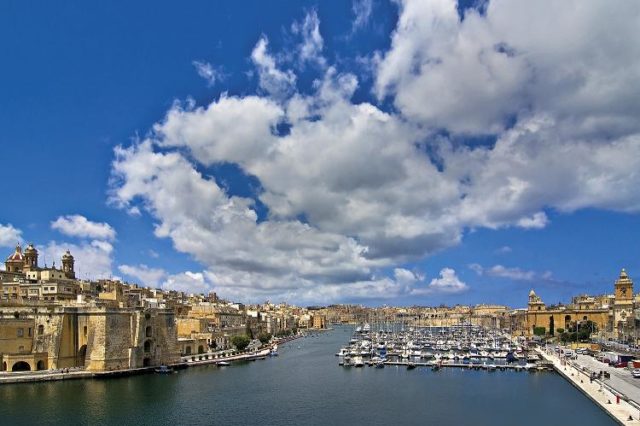 Step back through the mists of time as you drive to the fortress of Cottonera which is widely known as the Three Cities, these being Vittoriosa, Cospicua & Senglea. These cities were built and fortified by the Knights of Malta. You first start with an informative drive through Cospicua. Cospicua has been inhabited since Neolithic times. Prior to the 18th Century it was known as Bormla, a name which is still in use. Its fortification walls, constructed to protect the town and its neighbours Vittoriosa & Senglea, were built by the Knights of Malta. Construction began in 1638 but was not completed for another 70 years.

You will then visit Vittoriosa, ideally situated for safe anchorage and over time it has developed a very long history with maritime, mercantile and military activities. Prior to the establishment of Valletta as a capital city of Malta, military powers that wanted to rule the Maltese islands would need to obtain control of Vittoriosa due to its significant position in the Grand Harbour. Vittoriosa is now a location of several tourist attractions. The historic Vittoriosa Waterfront contains the former Palace of the General of the Galleys and the Order of St. John’s treasury.

A detailed English commentary by the driver will help you unfold the history of Valletta and the Three Cities connected with two Great Sieges of 1565 and 1942. Tour is operated by one of the first two wooden bodied buses purchased in 1921 by the Cottonera Motor Bus Company. Tour leaves from Sliema Ferries (opposite of Marks & Spencer).

English commentary throughout the tour

Transport is organised from various points, at the following time:

Return transport is organised at 1500 hrs