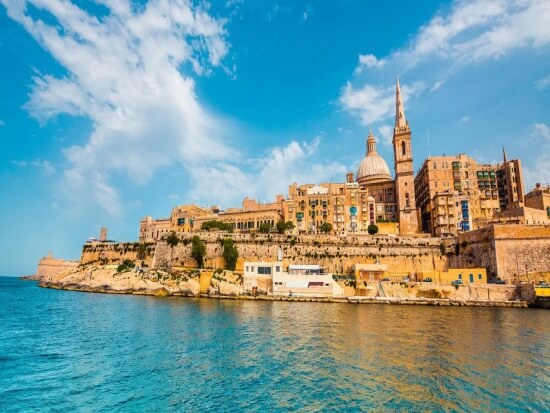 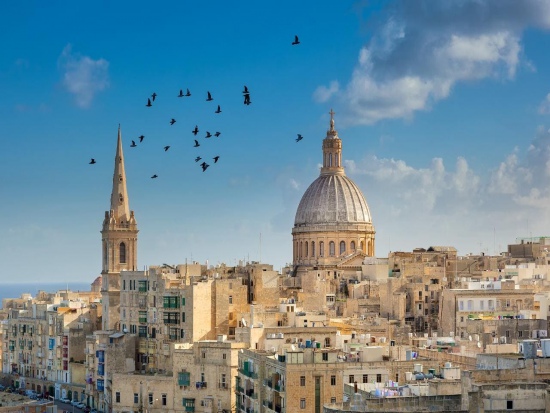 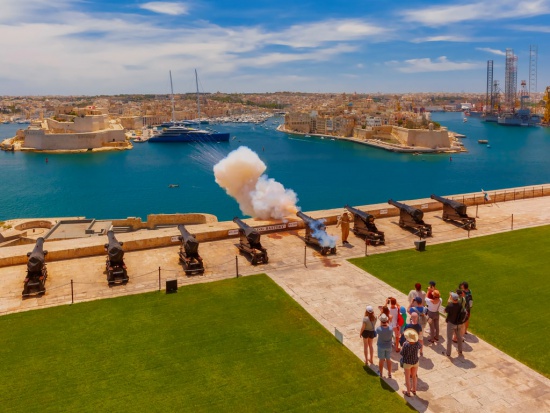 Valletta, Malta’s Capital City and a World Heritage Site, is nothing short of an open-air museum. Valletta , contains buildings from the 16th century onwards, built during the rule of the Order of St. John of Jerusalem, also known as Knights Hospitaller. The City of Valletta was officially recongnized as a World Heritage Site by UNESCO in 1980. The city is named for Jean Parisot de la Valette, who succeeded in defending the island from an Ottoman invasion in 1565.

During the tour we will walk through the bustling streets of Valletta and to the Barracca Gardens for a breathtaking panorama of the Grand Harbour. We will then visit St. John’s Co-Cathedral where we will see the painting ‘The Beheading of Saint John the Baptist’ by Caravaggio, considered one of Caravaggio’s masterpieces and the only painting signed by the painter. We will then enjoy the Malta Experience Show which will help us discover the Island and Malta’s amazing history.

Transport is available from various points close to your hotel, at the following time: