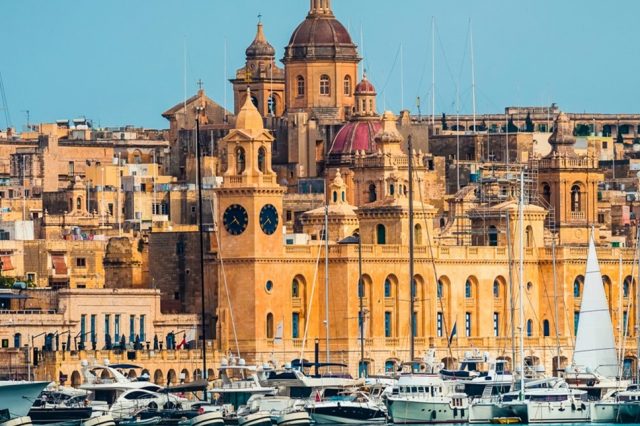 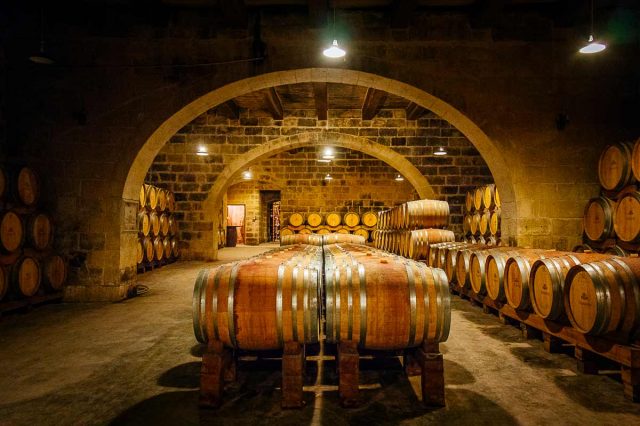 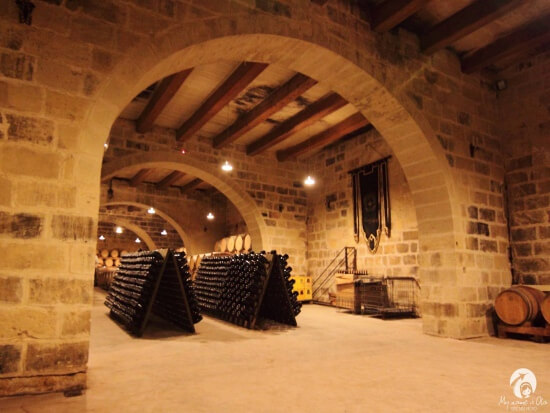 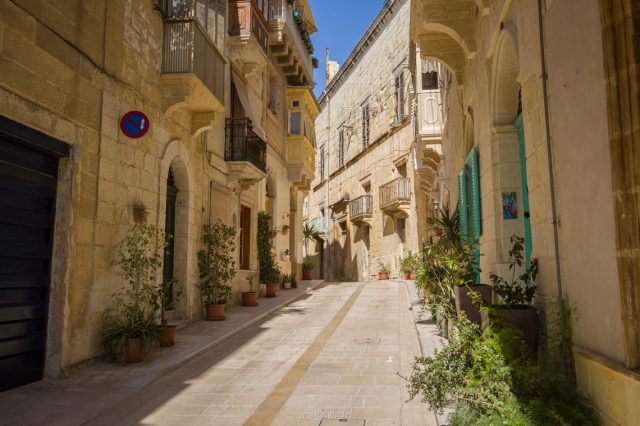 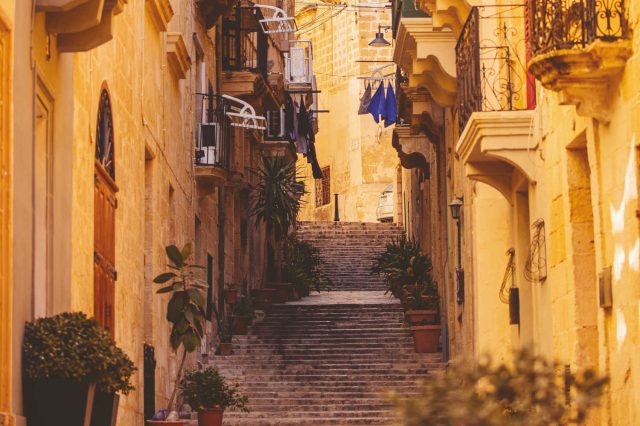 The Three Cities is a collective description of the three fortified cities of Cospicua, Vittoriosa and Senglea. During the wine tasting tour, you will drive past Cospicua, a double fortified harbour city and the largest of the three. You will then arrive in Vittoriosa which has developed a very long history with maritime, mercantile and military activities. Prior to the establishment of Valletta as capital and main city of Malta, military powers that wanted to rule the Maltese islands would need to obtain control of Vittoriosa due to its significant position in the Grand Harbour. The third city Senglea is also called Civitas Invicta because it managed to resist the Ottoman invasion at the Great Siege of 1565. The name Senglea was given by the grandmaster who built it, Claude De La Sengle. The island on which Senglea lies was joined by a land bridge to Cospicua during the time of the Knights of St. John and as a result, it became peninsular in shape. During this tour you will walk through the various narrow streets shaded by many historic churches and buildings.

You will then drive to the Marsovin Cellars in Marsa. The wine tasting Malta tour commences with a historical introduction amongst original artefacts, followed by an explanation about the process of how the locally grown grapes are pressed, fermented and eventually transformed into wine. A walk through the 400-year-old ‘Ageing Cellars’ is an authentic and true piece of Maltese heritage. The wine sampling is held in the Marsovin wine bar, where trained staff guide guests through a wine tasting session to sample different Marsovin wines accompanied by a selecion of local savouries like maltese bread and cheese.

Pick up is available from different points close to your hotel, at the following time: