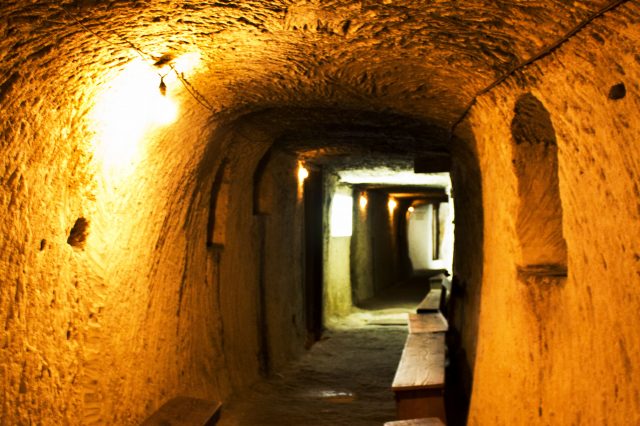 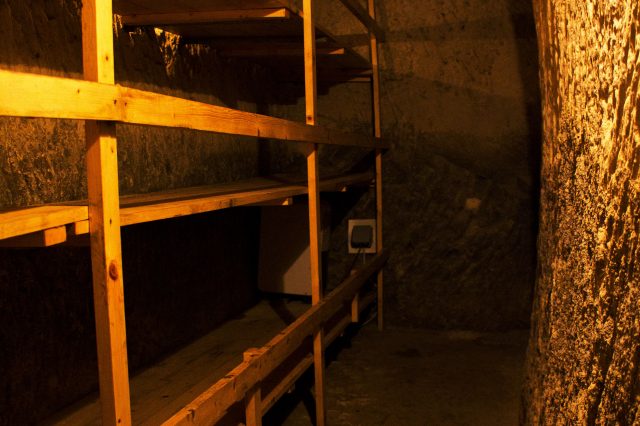 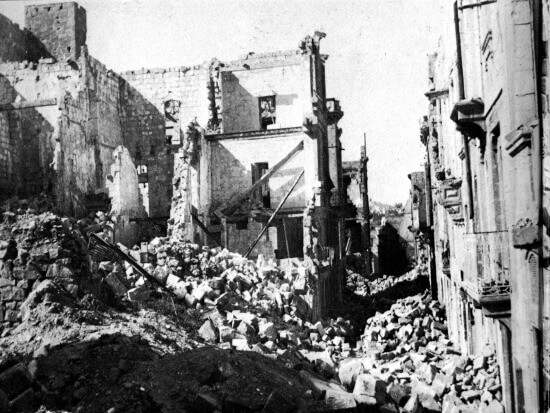 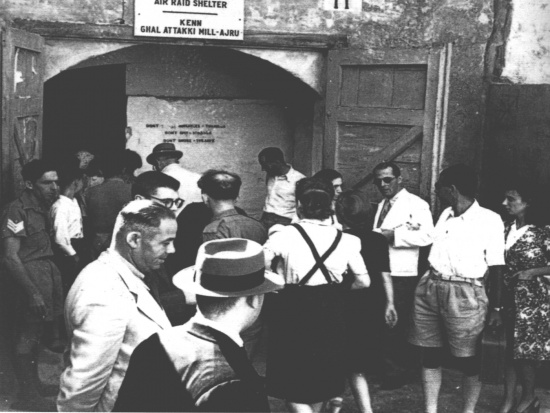 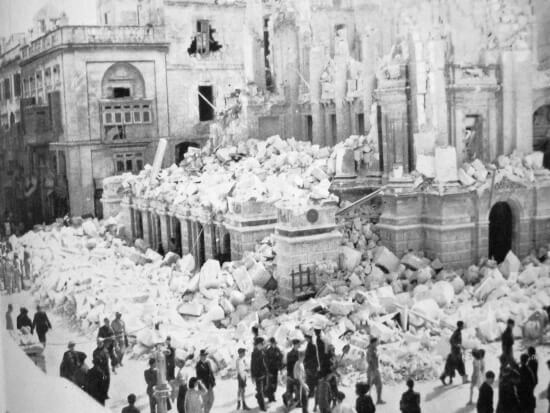 This is the only tour available in Malta which is dedicated to Malta’s British history. During the tour we will discuss why the British came to Malta, what happened and why they left.

The tour will begin in Vittoriosa where we will see the fortifications which date back to the times of the Knights and were later used by the British for their defensive purpose. We will visit the maze like, underground Air Raid shelters and relive the conditions of what has been referred to as the Second Great Siege of Malta. These subterranean bomb shelters were excavated in the solid rock and were extended as the war progressed.

After a short walk of Vittoriosa we will drive to Valletta by bus. We will walk to the upper Barrakka Garden which enjoys a spectacular view of the Grand Harbour (the largest natural harbour of the Mediterranean Sea), which was a British military base and the main reason why Malta came under fire as soon as Mussolini declared war on the Allied forces.

A walk around the streets of Valletta will take us by the Palace which was used by Napoleon Bonaparte, the second world war Victory (Soup) Kitchen, Queen Victoria’s statue and the ruins of the Royal Opera House which was destroyed at the peak of the bombings in Malta.

Pick up is available from various points at the following time: