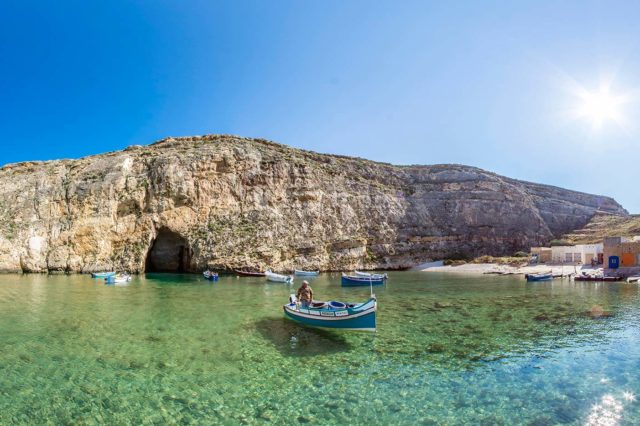 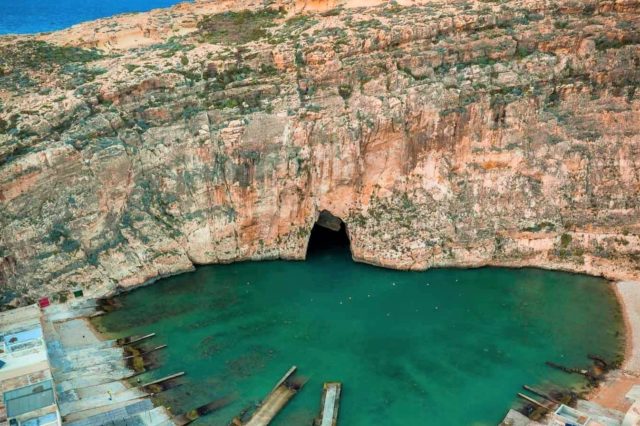 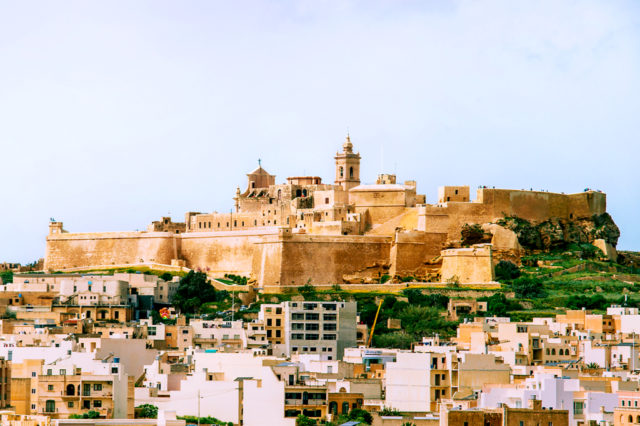 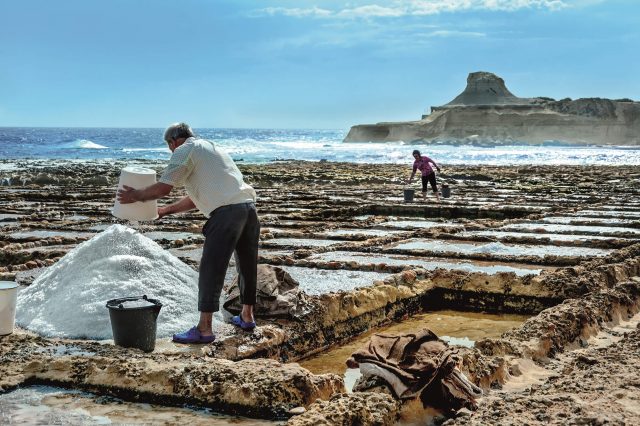 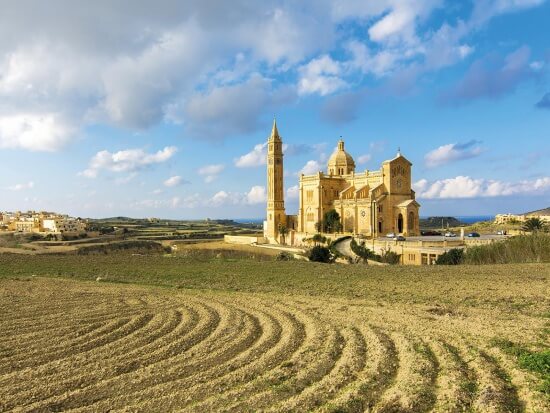 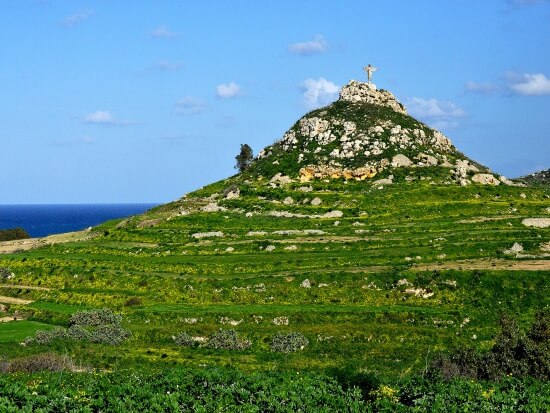 Gozo with a Difference

A visit to Gozo is a must! As soon as you arrive in Gozo you will notice that Gozo is a lot different than Malta. The three hilled island is greener and more picturesque. You will first visit Ggantija, a Neolithic megalithic temple which is the earliest of a series of megalithic temples in Malta. The Ggantija temples are older than the pyramids of Egypt. Their makers erected the two Ggantija temples during the Neolithic Age, which makes these temples more than 5550 years old and the world's second oldest manmade religious structures, after Gobekli Tepe.

You will then drive to Marsalforn where you will board the trackless train. During the 40 minute ride you pass by Marsalforn Bay, Qbajjar Bay, Xwejni Bay, you will also see the Salt Pans, the Salvatur Statue and more. This area is hardly visited by any tourists since no vehicles are allowed apart from the trackless train, so enjoy this unique experience!

You will then visit the Crafts Centre where you will have the chance to taste some traditional Maltese food. Here you will also see stone works, marble, local lace and many other items. This is the perfect place where you can buy a souvenir which will remind you of Gozo.

The next stop is Dwejra Bay, and Gozo's Capital City Victoria. In the heart of Victoria lies the Cittadella, formerly known as 'Il Castello', which has been the centre of activity of the island since possibly Neolithic times, but is known to be first fortified during the Bronze Age. It was later developed by the Phoenicians and continued into becoming a complex Acropolis by Roman times. Dinner will be served in a restaurant in Rabat.

Pick up is available from various points, at the following time: