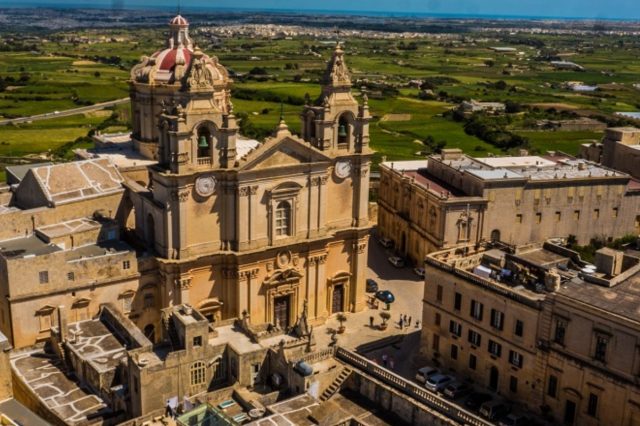 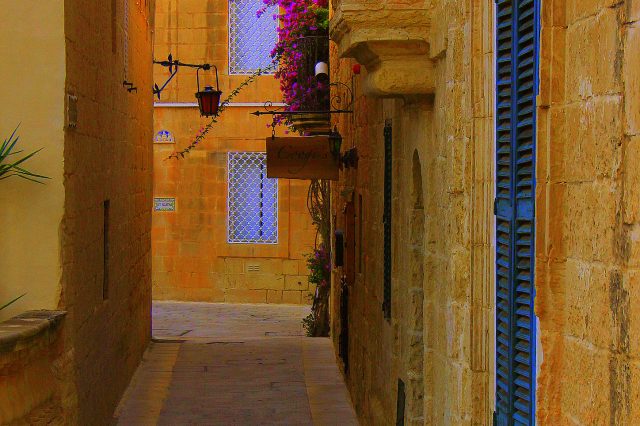 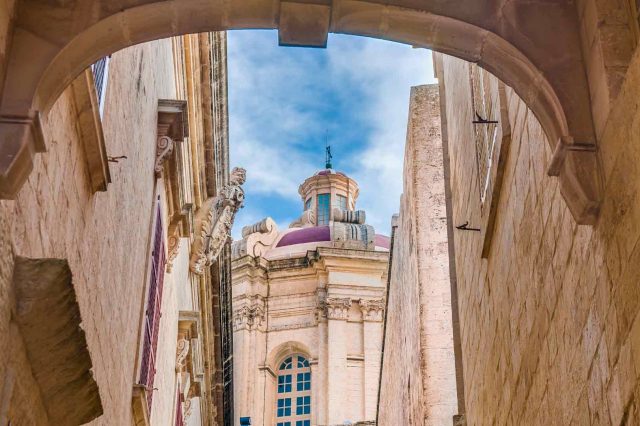 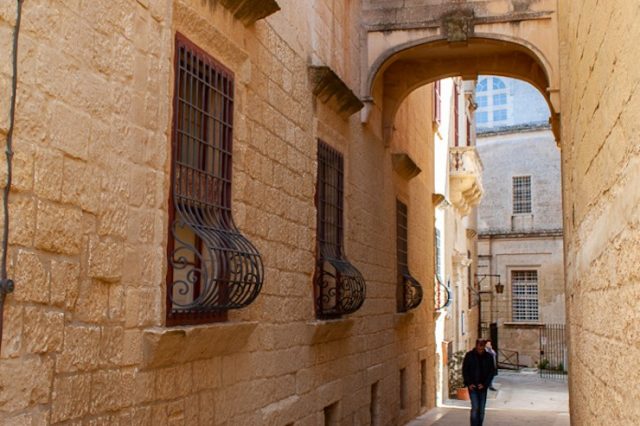 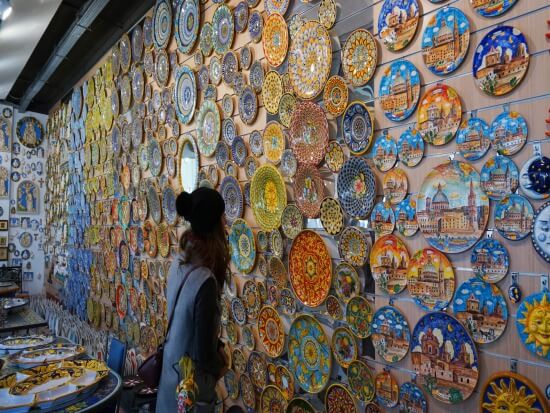 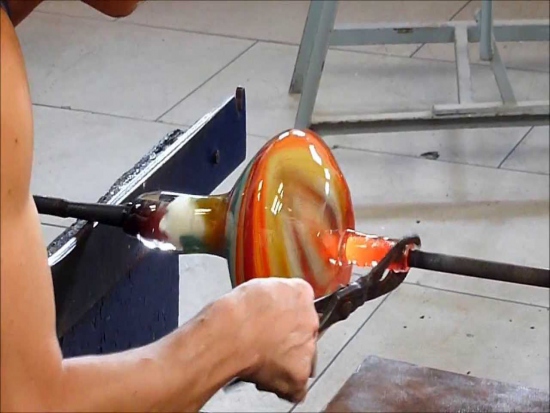 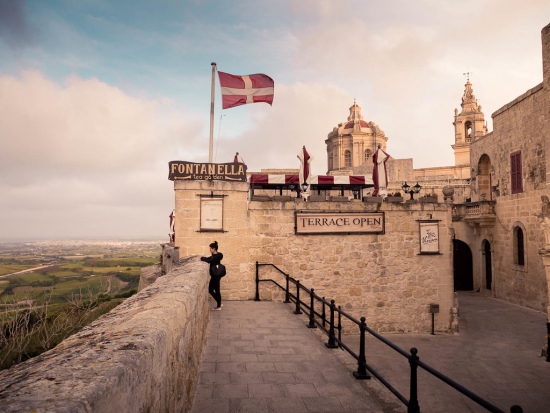 Your first visit during this tour is Mdina. Mdina is built on a plateau in the centre of the island. Mdina, once the capital of Malta until the modern city of Valletta was built in 1565, has had many names including Melita (Roman occupation), Medina (Arabic occupation), Citta' Nobile (Knights of St. John) and Citta' Vecchia. Today is also referred as the Silent City since it inspires tranquility at any time of the day or night. The only way to really experience and enjoy this city is on foot, explore the quaint alleys, narrow streets, ancient buildings and magnificent far reaching views from the high bastion walls.

Your next visit will be Mosta where you will see the church in the centre of the city built in the 18th century. It became known throughout the country in 1942 when during World War II, a dropped bomb failed to explode, thus sparing the lives of some 300 people.

You then drive to the town of Ta'Qali. Here you will be able to watch local artisans at work blowing elaborate glass art pieces, intricately assembling original silver filigree jewellery and carving the local limestone.

Various pick up points are available close to your hotel, at the following time